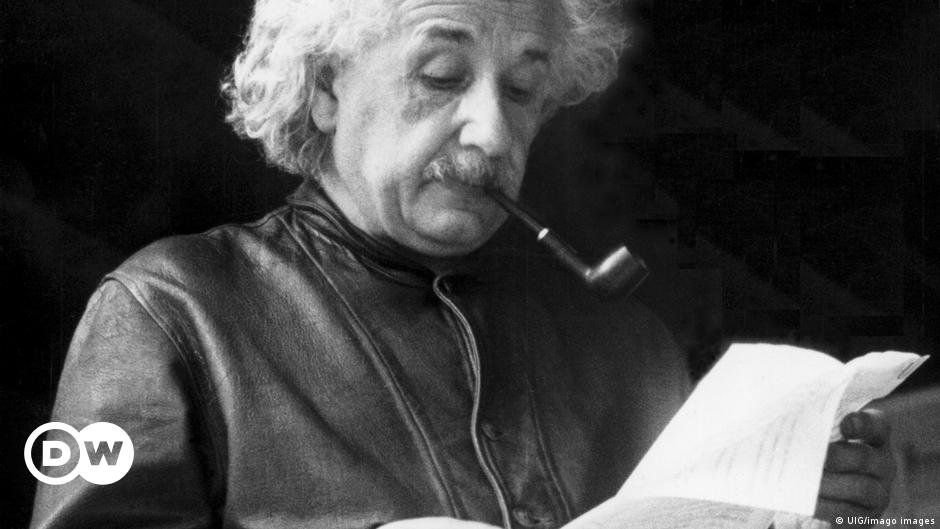 Handwritten notes by Albert Einstein and his colleague Michele Besso in which some of the steps leading to the final version of the theory of general relativity are outlined are to go on auction in Paris on Tuesday.

The manuscript, one of only two extant working scientific documents by Einstein from the period when he was working on the world-changing theory published in 1915, is expected to fetch millions of euros.

“This is without a doubt the most valuable Einstein manuscript ever to come to auction,” said Christie’s, which is hosting the sale on behalf of the Aguttes auction house.

What is the document about?

The 54-page document was written in Zurich, Switzerland, in 1913 and 1914 and contains handwritten pages both from Einstein and Besso.

The two were working at the time to resolve “the anomaly of the planet Mercury’s orbit,” Christie’s said. The calculations in the paper aimed to show whether Einstein’s theory could explain the phenomenon, which had perplexed scientists for a long time.

According to Christie’s, the paper contained a number of errors and was dropped by Einstein when he spotted them. Besso, however, kept the manuscript.

Einstein’s two theories of relativity posited new ways of viewing the movement of objects in space and time. Their findings have important practical relevance particularly in the field of satellite navigation.