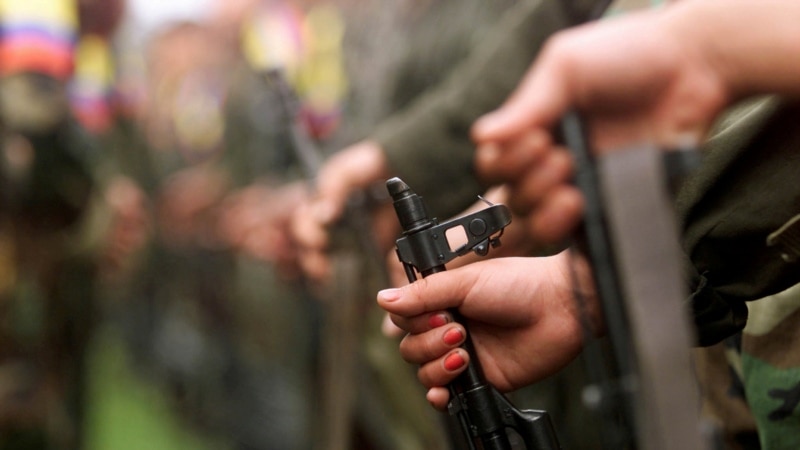 The U.S. government has notified Congress that it will remove the official terror group designation from former rebels of the Revolutionary Armed Forces of Colombia (FARC), a congressional source told AFP Tuesday.  The decision comes on the eve of the fifth anniversary of the peace pact between the Colombian government and FARC, which led to it being disarmed and dissolved after decades of fighting.  Without confirming the actual action planned, State Department spokesman Ned Price said they had notified Congress of “upcoming actions” related to FARC.  “The peace process and the signing of the peace accord five years ago is something that was a seminal turning point, in some ways, in the long-running Colombia conflict,” Price said.  “It’s something that we have sought at every step of the way to preserve,” he added.  The United States officially designated FARC as a foreign terrorist organization in 1997, the halfway point of the rebels’ six-decade conflict with the government.  On Nov. 24, 2016, after negotiations in Cuba, the fearsome guerrilla group members laid down their arms and signed a peace deal with then Colombian President Juan Manuel Santos.  But the terror label has continued to weigh over its members, including those who have now transformed themselves into a political party.  The peace deal “set Colombia on a path to a just and lasting peace. So we remain fully committed to working with our Colombian partners on the implementation of the peace accord,” Price said.